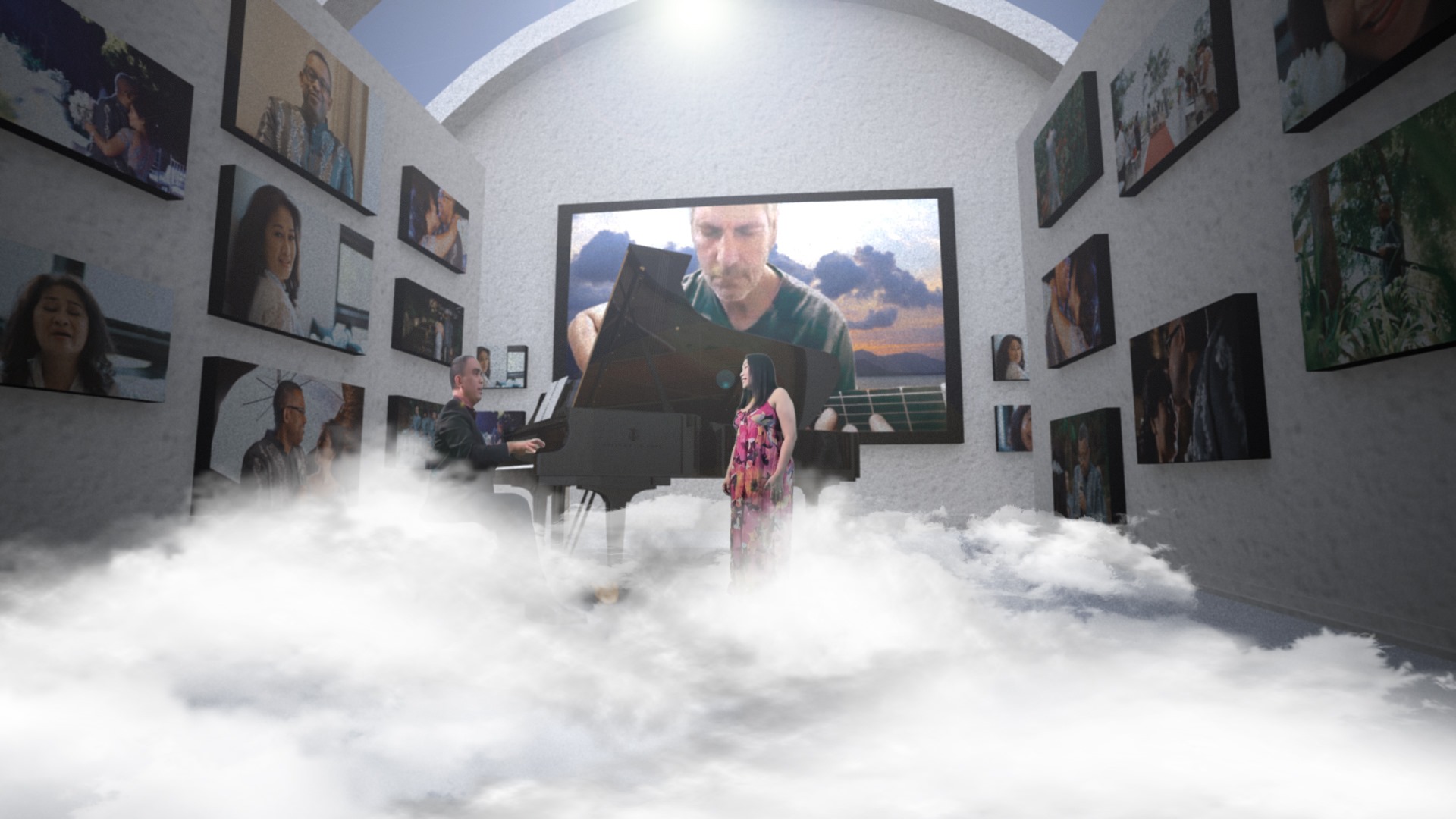 All Over Again – a 3D, VFX music video

I had the pleasure of contributing some guitar parts to a song entitled “All Over Again”, which was originally written by Li Eron and then finessed on the song’s production by Rodney Ronquillo. This beautiful song features both Rodney and his wife Chyrell. What was even more amazing was that I also got to be part of the music video.

This wasn’t just any other ordinary music video.

This one was produced as a 3D, CGI and VFX masterpiece. If you take a lookat the video, you’ll see portions of me playing guitar as part of the gallery’s photos. I hope you’ll enjoy both the song and it’s visuals, just as much as I have.

This site uses Akismet to reduce spam. Learn how your comment data is processed.